Join us on June 11th from 12-3:30pm in Dupont Circle for the Dupont Circle BID's 2022 See You at the Circle Concert Series. This week in celebration of PRIDE, we are having a double headline show. From 12-1pm, we will have a DJ followed by the Experience Band and Show and Debórah Bond. So what're you waiting for? Pack a picnic or order a picnic to-go from one of Dupont's many restaurants, grab a blanket, and head to the park for a free musical performance that will be sure to impress!

About The Experience Band and Show:

In the fall of 2017, The Experience Band and Show was founded as a Jazz-Gogo-Funk hybrid band. They started by playing in the streets and at Metro Stations across DC. In January 2018, they received a big break when the band won an Instagram contest to open for Lalah Hathaway at the Warner Theater in Washington, DC. Shortly after that performance, they started playing gigs throughout DC. They pride themselves on having unique cultural infusions, trombone-led arrangements, party momentum, and an eclectic style. To learn more about the band, check out their website.

Launching from her longtime home-base of Washington, D.C. and taking flight to the rest of the world, Debórah Bond has become an integral part of the fabric of the worldwide indie-soul scene. She formed a life-changing partnership with Third Logic, comprised of bandmates and songwriting partners Robbie McDonald, Aaron “Funky Chuck” Evans and Kinard Cherry. This partnership yielded two studio albums: DayAfter (2003) and Madam Palindrome (2011).

In addition to her career as a performing artist, she’s a pillar of the D.C. music community, having served six (6) terms as D.C. GRAMMY Chapter Governor and recently being elected back the board for a 7th time (2021-2022). A highly in-demand studio and supporting vocalist, she’s spent the last 6 years touring and recording with legendary UK soul/r&b band Incognito. Her newest album, “compass: I,” released on March 5th, 2021. The new album, in which she executive produced landed at #10 on the iTunes R&B charts on release day and continues to make waves to date.

To learn more about Déborah Bond, check out her website. 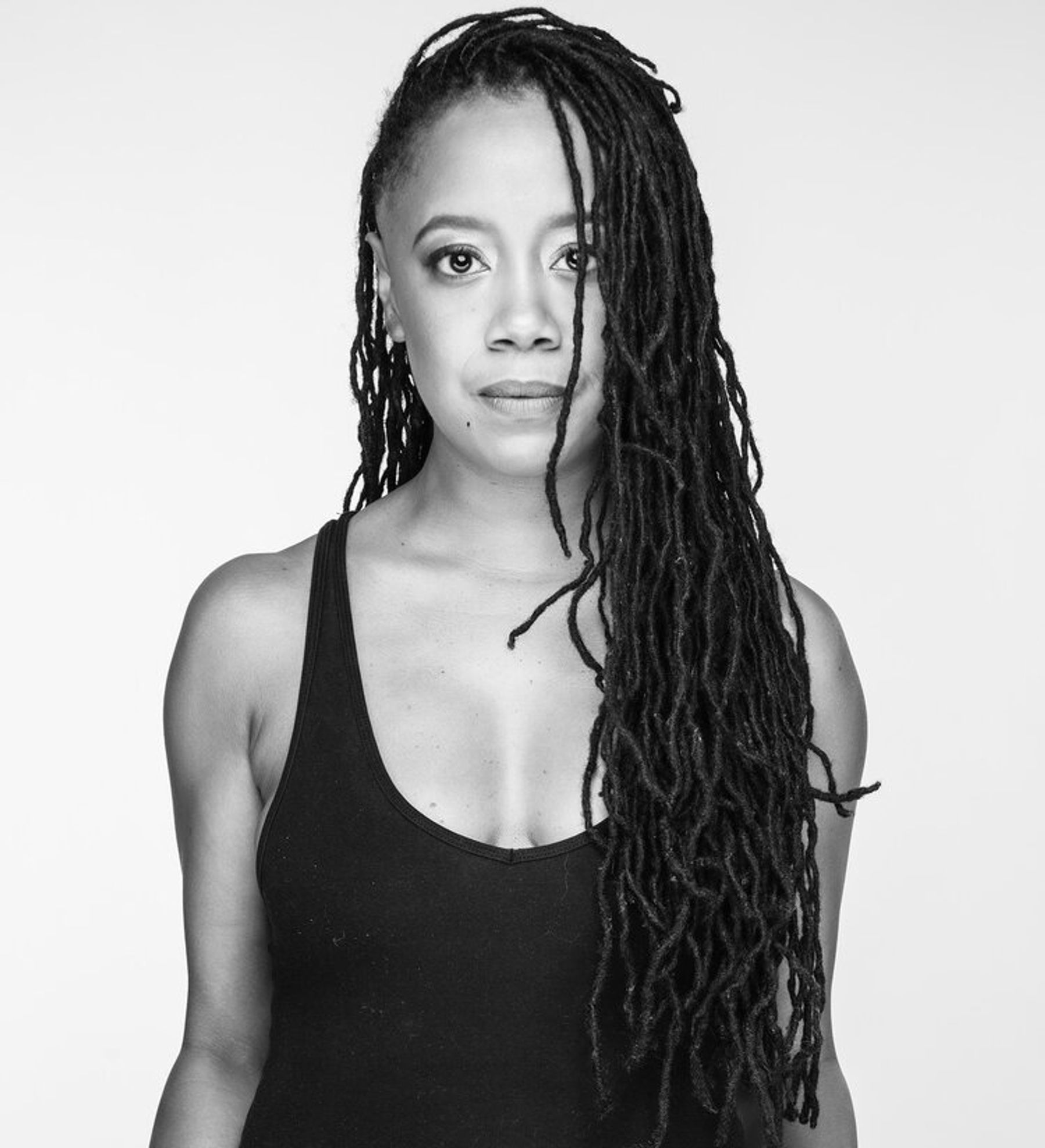 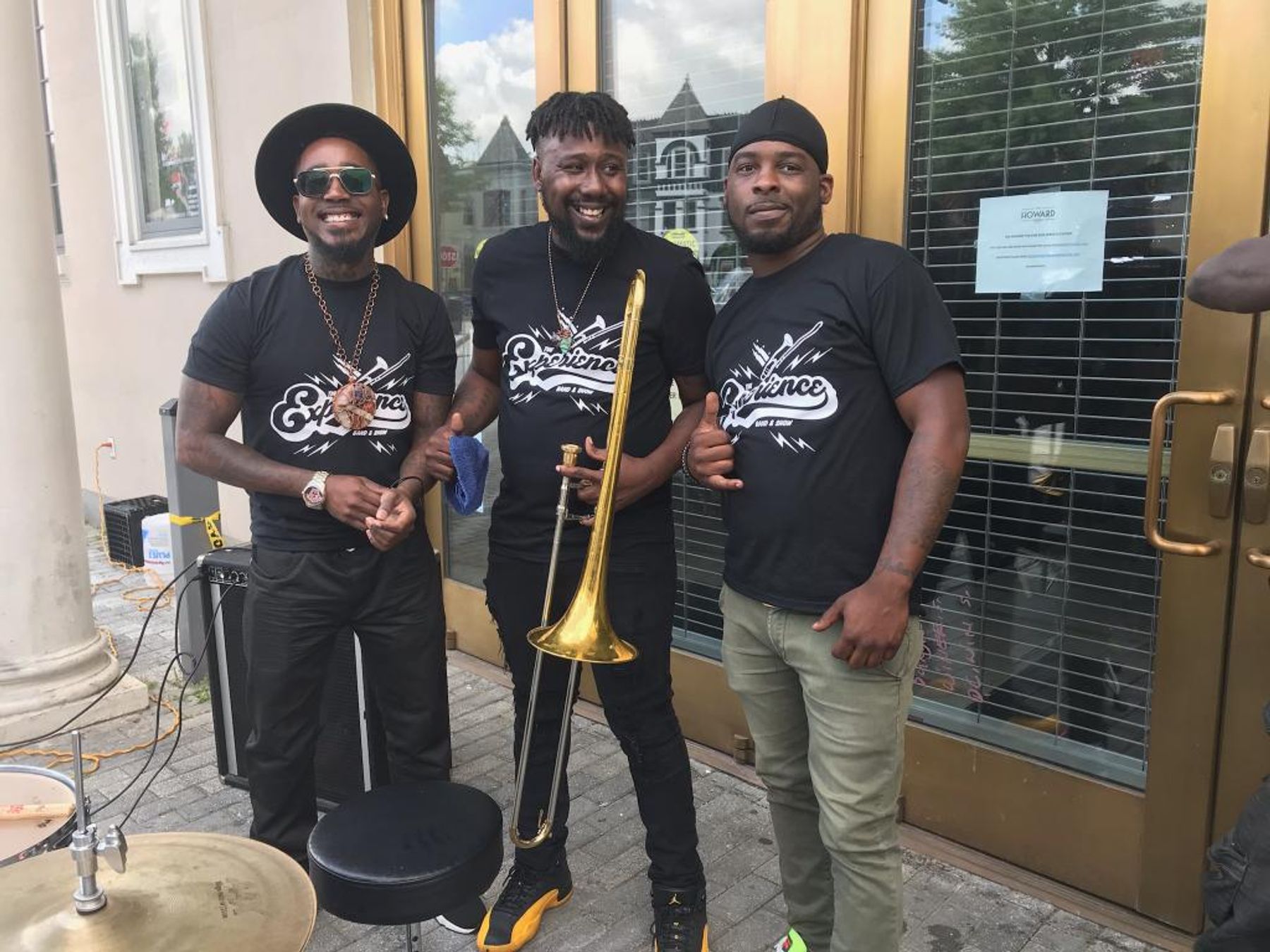