Join us on August 13th from 5-8pm in Dupont Circle for the Dupont Circle BID's 2022 See You at the Circle Concert Series. This week, we'll have a DJ from 5-6pm followed by an opening performance by Michael Bowie's "DC Jazz All Stars" and a headline show by Oddisee. So what're you waiting for? Pack a picnic or order a picnic to-go from one of Dupont's many restaurants, grab a blanket, and head to the park for a free musical performance that will be sure to impress!

Michael Bowie is an internationally recognized musician, performing on both the electric and contrabass. With roots in the Washington D.C. jazz and gospel community, he was a recipient of the National Endowment of the Arts Award in Jazz Studies and trained with Betty Carter and Keter Betts. Soon after, Michael signed with Verve Records as an original member of "The Harper Brothers". He went on to perform, record and tour with Abdulla Ibrahim, Michel Pettruciani, including the Grammy Award winning "Look What I Got" with Betty Carter. Michael expanded his musical interests and performance to include a wide variety of musical forms from jazz to symphony to rock. As musical director he has worked with many artists worldwide including Patti Labelle, James Ingram, Jeff Majors, Abbey Lincoln, Angie Stone, Isaac Hayes, Gil Scott-Heron. He has shared his talents in the recording studio and on the stage with Sarah Vaughn, Joe Williams, Manhattan Transfer, Kennedy Center Opera House Orchestra, Della Reece, and Michel Camilo and Ricky Skaggs. He has appeared on countless television shows such as BET on Jazz, Austin City Limits, Charlie Rose, Radio One, and has performed at major venues and festivals such as Carnegie Hall, the Newport Jazz Festival, Playboy Jazz Festival, Montreux, and most other major festivals world-wide. His company, FamForte Productions is a family affair that provides a variety of multi-media services including music production, composition, and consulting. Their works can be heard in television, radio and the industrial markets as well. In addition to his personal musical career, Michael is deeply involved in developing children's music enrichment. He is a former teacher in Washington D.C.'s Public School system where he served as the music instructor at Fillmore Arts Center, Deal Middle School, and Oyster Adams Bilingual Campus. As a lecturer and associate professor he has taught at Shenandoah Conservatory, Michigan University, University of Missouri, and Bowie State amongst others. In addition, he has worked with the Wolftrap Institute for Early Childhood Learning program in Virginia, and the Thelonius Monk Institute in Washington DC. In addition to serving .as the Musical Director for the Blues Alley Youth Orchestra, he recently assumed the Bass Tech teacher position at the Duke Ellington School Feor The Arts in Washington DC.

The son of Sudanese and American parents, Amir Mohamed was born and raised in the United States capital city of Washington DC, spending hot summers in Khartoum learning Arabic and swimming in the Nile. Growing up amidst the sounds of New York hip hop, his father playing Oud, Go-Go, and gospel, Amir took his first steps as an MC producer in the analog basement studio of his legendary neighbor, Garry Shider (Parliament Funkadelic). His work has been featured on the Facebook Series Humans of New York, in countless films, tv shows, television ads for everything from snowboards to bicycles, and even at Google's product unveiling. He has been featured almost everywhere from Time Magazine and USA Today to Pitchfork and Rolling Stone. The global hip hop icon and his band Good Compny will embark on a 32 city world tour in September 2022.

To learn more about Oddisee, check out his website. 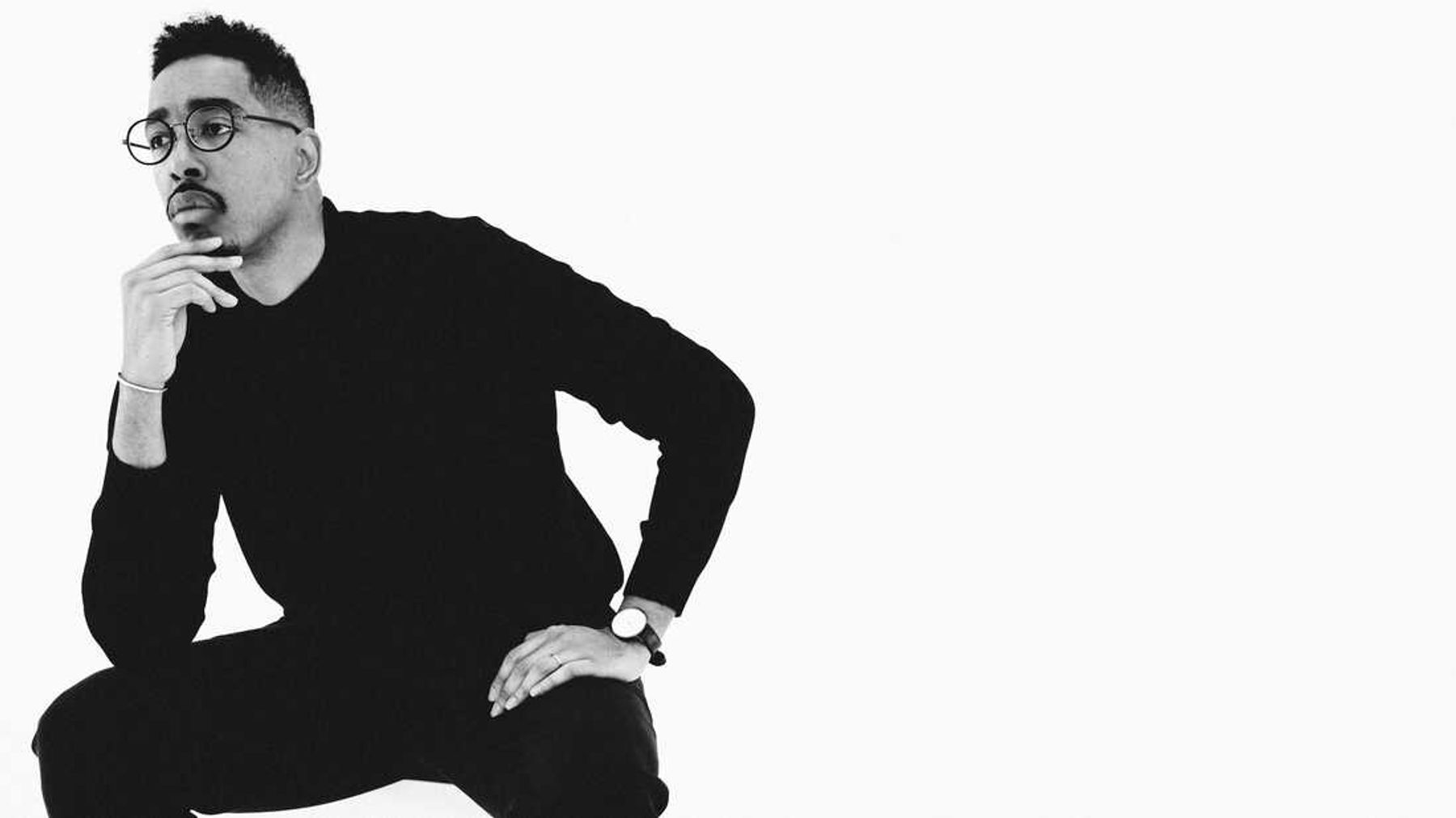