Join us on October 8th from 4-7pm in Dupont Circle for the Dupont Circle BID's 2022 See You at the Circle Concert Series. This week, we'll have a DJ from 4-5pm followed by a performance by Edwin Ortiz y La Mafia Del Guaguanco. So what're you waiting for? Pack a picnic or order a picnic to-go from one of Dupont's many restaurants, grab a blanket, and head to the park for a free musical performance that will be sure to impress!

A ten piece Salsa Orchestra with a 36 year history in the Washington, D.C. metro area.  Formerly known as Orquesta La Romana, on its 30th anniversary, band leader Edwin Ortiz officially changed the name to Edwin Ortiz y La Mafia Del Guaguanco. Known for its hard hitting classic salsa sound, La Mafia Del Guaguanco is often compared to the very best orchestras in New York City and Puerto Rico.  Staying true to the root of salsa the band has done shows in every major venue in the DC Metro area and has been instrumental in representing latin music at many major festivals in the area. As Orquesta La Romana, the band performed at the very first Taste of DC Festival. The band was also the first local salsa band to perform at the Kennedy Center and at the Strathmore in Rockville, Maryland. The band has often been chosen to perform as the back up band to major salsa artists when in DC. These artists include Jerry Rivera, Lalo Rodriguez, Oscar D’Leon to name a few. Also, opening shows and sharing the stage with the likes of Eddie Palmieri and his Orchestra and The Tito Puente Orchestra. In the early 2000’s, the band was chosen as the backup orchestra for Tito Puente, Jr. for shows and performances from DC to New York, keeping alive the music of the King of Latin Music himself, Tito Puente. Edwin Ortiz y La Mafia Del Guaguanco is the dancers choice.

* This event is made possible in part by the Streets for People grant program under the DC Office of Planning. #DCStreetsForPeople 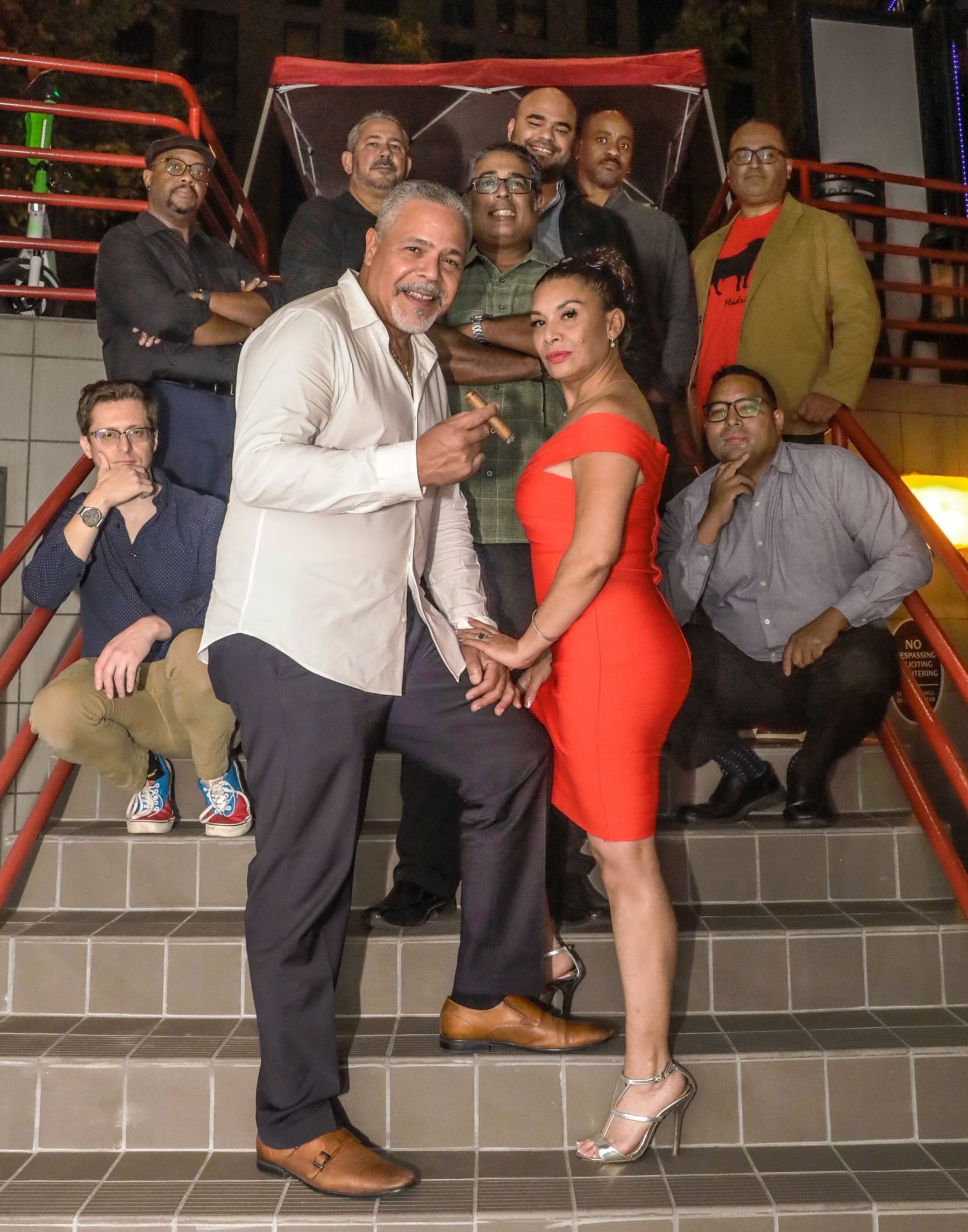