Category Things To Do

Major General George B. McClellan Park is managed and maintained by National Park Service (NPS). The statue is an equestrian monument to Major General George Britton McCllean, U.S. Army, who served as general-in-chief and first commander of the Army of the Potomac during the American Civil War. The statue was sculpted by American Artist Frederick William MacMonnies and dedicated in 1907.

It is located at Connecticut Avenue, NW, at California Street and Columbia Road. 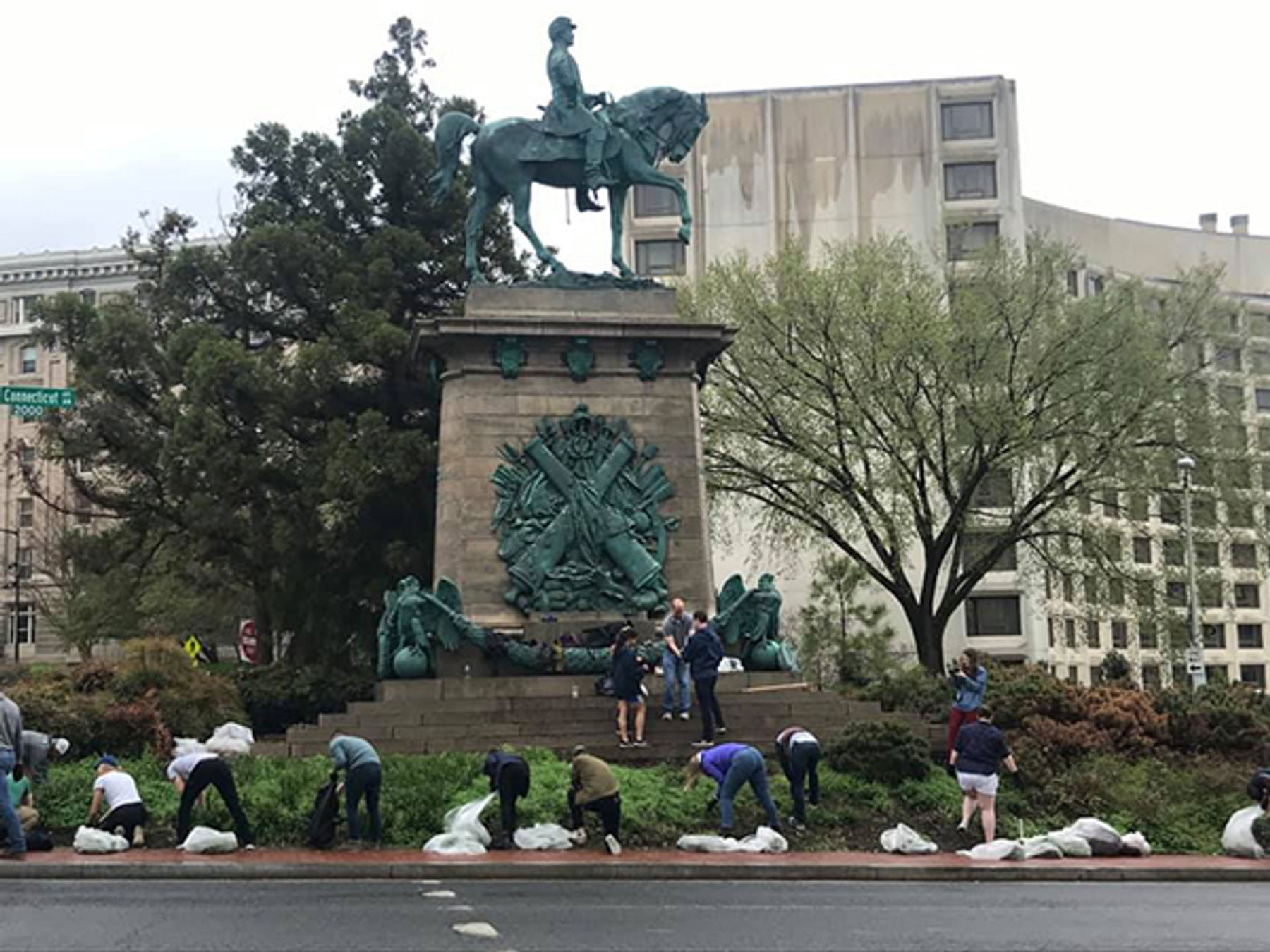